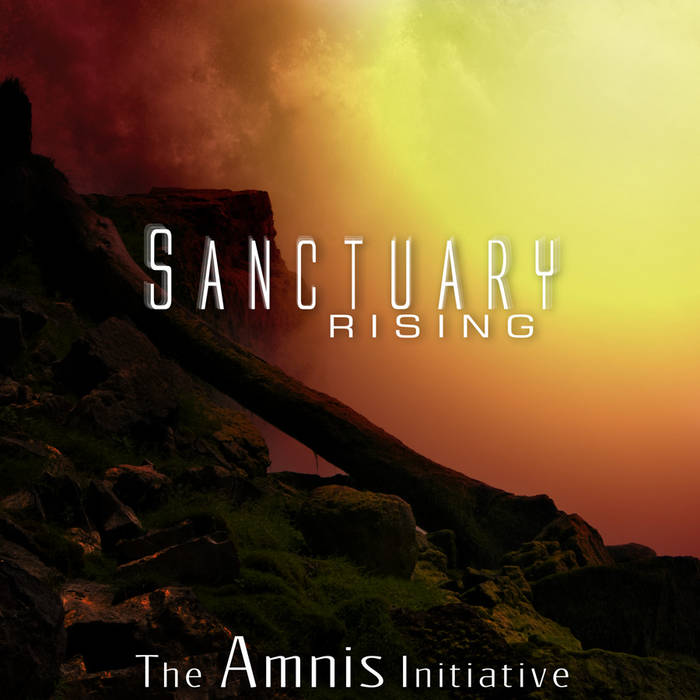 Twelve engaging tracks of melodic electronic music explore what happens when a group of people has been forced to make a new beginning in a world that is entirely new to them.

Recorded between February 2013 and March 2014 at the Track 14 Studio in The Netherlands.

Special thanks to Yvonne, Sufian, Bart, Cherry and Robert.

MF DOOM is given his flowers, plus appearances from MC Jada Imani and Stanley Ipkuss